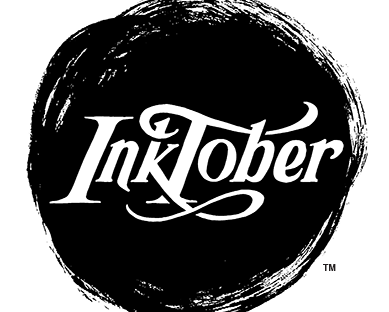 Read from the Beginning
Continued from Part 8

“Me?” Confusion furrows Brádach’s dark eyebrows. He keeps one eye on the girl and the other on the monsters. “I rescued ya from dem!”

“I never asked ta be rescued,” she retorts, standing between the huntsman and the monsters.

Anger surges through him. “No! Ya didn’t, but what was I s’pposed to do? Let dem eat ya?” He glares the monsters, trying to figure out how to retrieve his sword.

“Mai family won’t eat me!” Her words ricochet off the nearby trees, silencing the growls and even Brádach’s thoughts.

He gapes at her, too confused for words.

Stepping up to the nearest monster, she wraps her arms around its thick neck and tucks her head into its fur. “I’m so sorry. I know I wasn’t s’pposed to get dis close to dem,” she whispers.

“Wha- What ya talkin’ ‘bout?” Brádach falters back a step, once hand extending before him like that’ll keep the monsters at bay.

The girl’s green eyes flash to him. Hatred burns within them. “Yee,” she snarls. “Yee and yer people have been killin’ us since de day ye lost yer hides.”

Artwork by Morgan Leigh Bernard. Check out her other art at Deviantart.