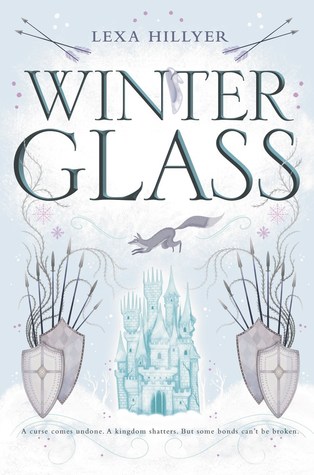 I received this free digital ARC from Glass Town Entertainment in exchange for my honest review.

A curse comes undone. A kingdom shatters. But some bonds can’t be broken.

Princess Aurora, torn from the dream world, plots to assassinate the faerie queen Malfleur, only to confront temptations she never expected. Isabelle, meanwhile, opens her heart to Prince William as they attempt to unite their kingdoms and wage war against Malfleur’s army. But when the appearance of an unbreakable glass slipper prompts Isabelle to discover more about her lineage, her true identity begins to take shape and her legacy becomes as clear as ice.

Devoted half-sisters Isabelle and Aurora will grapple with their understanding of love and loyalty as they face a threat even greater than that of the evil queen—the threat of losing each other forever.

The Sisters
I definitely like where Isbe’s character goes in this particular book. She develops WAY more than in the first one and she becomes a much more relateable and likable character. On the other hand, I can’t say I ever grow to like Aurora. She remains an annoying character with too many dreams in her head to ever feel like she can come down to Earth – an optimist. It really just continues to make her seem naive and frustrating. I’d love to knock some sense into her and I couldn’t stand reading from her POV.

Loose Ends
I definitely enjoyed the way the story pulled items together from the first book and wove them into new items. It made the story reminiscent of book one while also being something unique and fresh. There were a few pieces that were not explained thoroughly but nothing to the point that let me disappointed. Most of it can be worked out if one stops to think about it.

Slow
Like the first book, I would consider this to be a slow story. There are some action scenes in it, but even the way those were written was not with any urgency. I could not find the real, heart-gripping tension in them. There are also a TON of time gaps, but those really do not help the pace. Rather, they only punctuate just how slow the story is truly going because a large portion of time had to be skipped in order to continue to tell the story. Overall, not very much happened in this book.

The Ending
Was both obscure and clear. It was a very odd way to wrap up a story, in my opinion, and I am not really sure I liked the ending per se. It didn’t feel fully formed or like… it was lacking something. It almost felt too easy, too casual, like it was any other part of the story. Though, perhaps that was the intention. 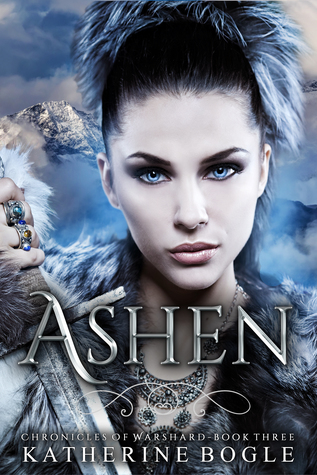